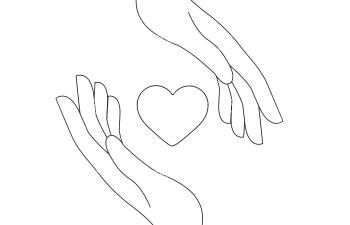 « Allow each child to develop to its full potential. »

Active in the Verdun community since December 2011, our Community Social Pediatrics Centre, a registered charity and certified member of the Dr. Julien Foundation network, helps children and teenagers living in vulnerable situations, as well as their families. Our interventions are designed to respect the rhythm of families and aim to reduce the impact of various stresses and thus promote the optimal development of children.

The integration of health services, social services, and educational and creative activities in the same warm and welcoming environment makes it possible to act effectively on all the stress factors that have a toxic impact on children’s health and development.

Respect for children’s rights, working in partnership with families as well as with local organizations, the proximity of the services offered, and the development of each individual’s potential and strengths act as powerful levers for motivation and change.

To offer qualified clinical services and a stimulating living environment, integrated in a proximity network, for the harmonious development of the children in our community.

Through our presence in the community and through quality partnerships, early identification of children and families whose state of vulnerability could affect their health, development and integration into school and wider society.

To respond to all children and families in our community, regardless of their social, cultural or immigration status, and to develop our services beyond the Verdun community.

The Community Social Paediatrics Centre of Verdun (CPSC de Verdun), Les Petits Renards, was born from an initiative of Christine Goupil, orthopedagogue at the Lévis-Sauvé school in Verdun. Already a “social” orthopedagogue herself, she contacted the Dr. Julien Foundation team in April 2008, who supported her in her efforts. She was joined in her adventure by Dr. Martine Gobeil, a pediatrician, who will carry with her the social pediatrics project in Verdun. Les Petits Renards will officially open its doors at the end of 2011, supported by CUISSS Centre Sud de Montréal and the Marguerite Bourgeoys School Board.

The approach of social pediatrics is unique and makes it possible to offer not only specialized and quality medical and psychosocial support, but also a living environment and community welcome. Integrating the social pediatrics network allows you to benefit from the support and quality standards of the Dr. Julien Foundation, and to evolve towards an organization that is as close as possible to the needs of Verdun’s children and families.

The CPSC of Verdun, Les Petits Renards, is a certified member of the Dr Julien Foundation, since March 2018, confirmed in February 2020.

Today, the  CPSC of Verdun can count on the essential support of involved partners and donors, without whom our actions would not have the same impact.

Les Petits Renards are one of the founding members of the Centre Enfance Famille de Verdun (February 2019), along with JAME, the Table de concertation famille de Verdun, CHAPOP and Pause Parent Enfant.

This capsule describes the medical approach developed by pediatrician Gilles Julien. It demonstrates the need to mobilize communities to enable children in vulnerable situations to have access to the care to which they are entitled in order to develop their full potential in accordance with the Convention on the Rights of the Child. 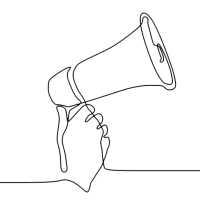 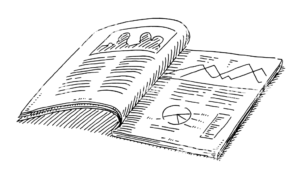